Forklift Driver to Developer in 9 Months

Moving up the ladder from forklift driver and general labourer, to front end developer, with a stint in manual testing, was a big challenge. However it's exactly what I did, and I couldn't have done it without following a few core principles.

Getting up the nerve to go to local usergroups, and conferences, and discovering a new found love of public speaking, was a huge leap from labouring. Similarly, I discovered contributing to open source wasn't that big a deal, and some things certain projects did made it really easy! Also, learning about things like source control was super integral to being where I am today.

The most important part was trying to learn something from everyone I met. It didn't matter where I met you, if I saw an opportunity to learn more, or try a new thing, I was there.

I'd love to tell you how I went from forklift driver to developer in less than 9 months, and show you how you can help anyone wanting to make a start. 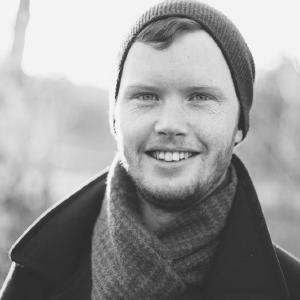 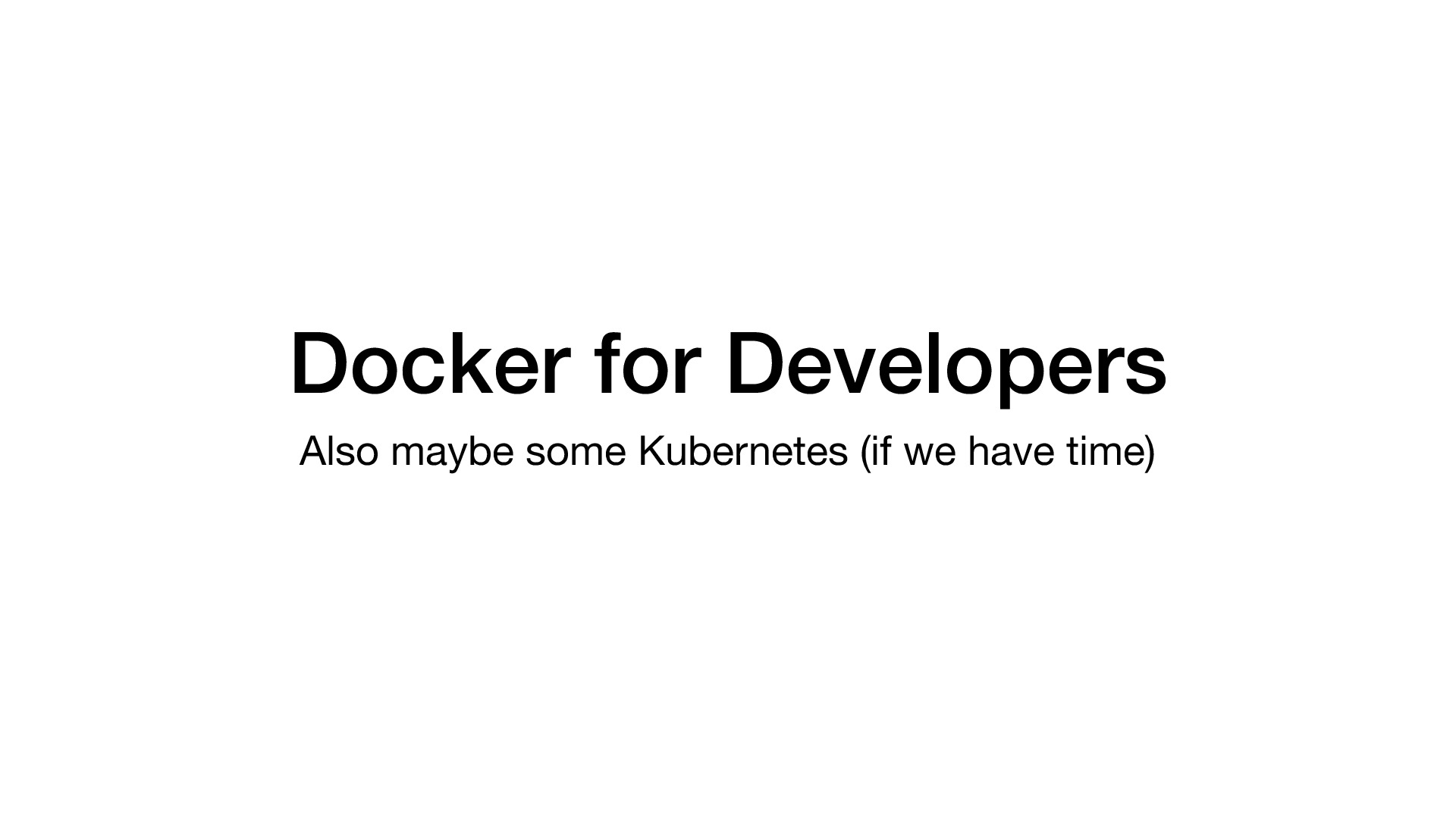 We walk through Docker and related tools here 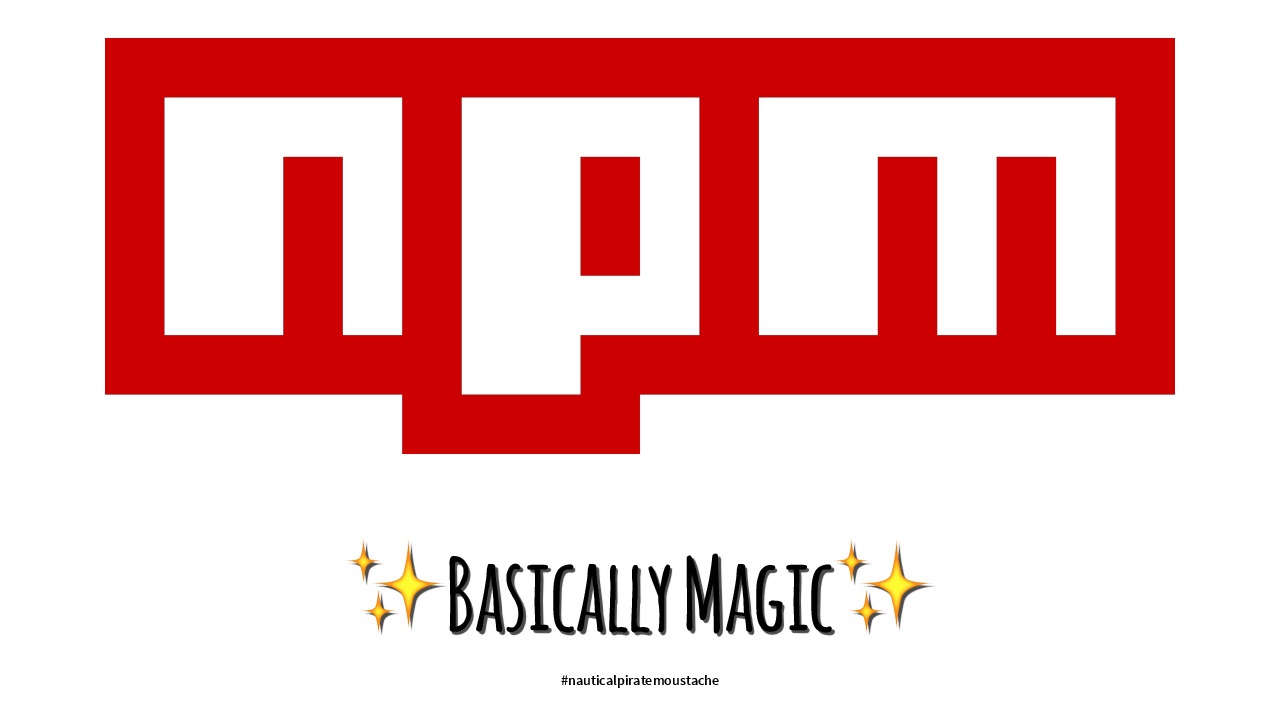 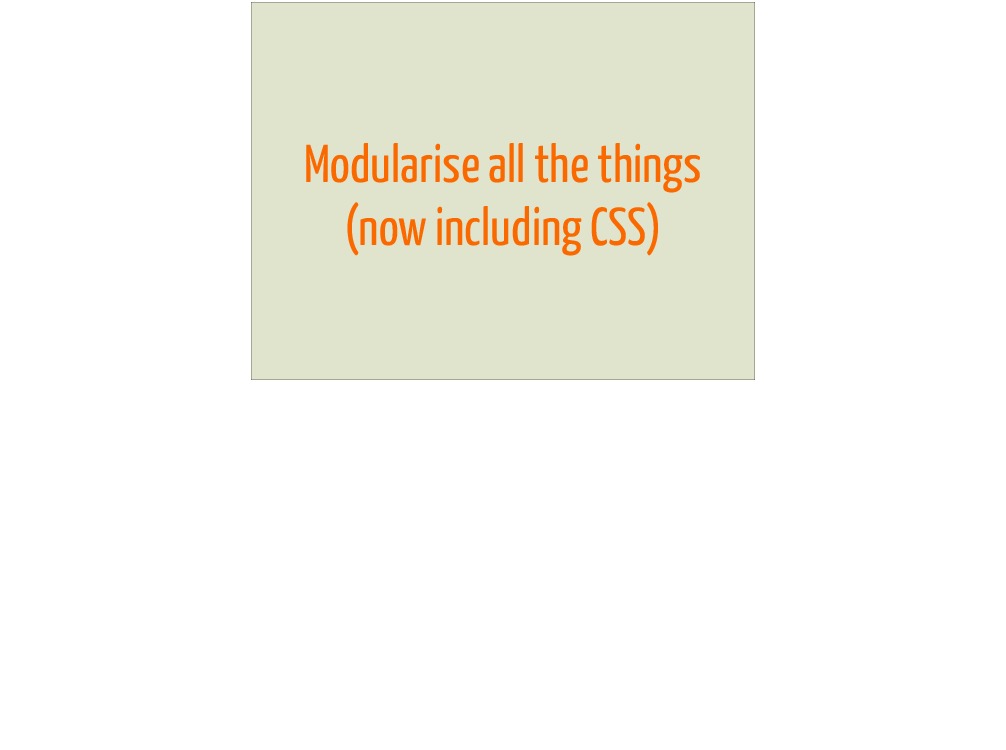 Recently, there's been a lot of talk about modularising UIs into co... 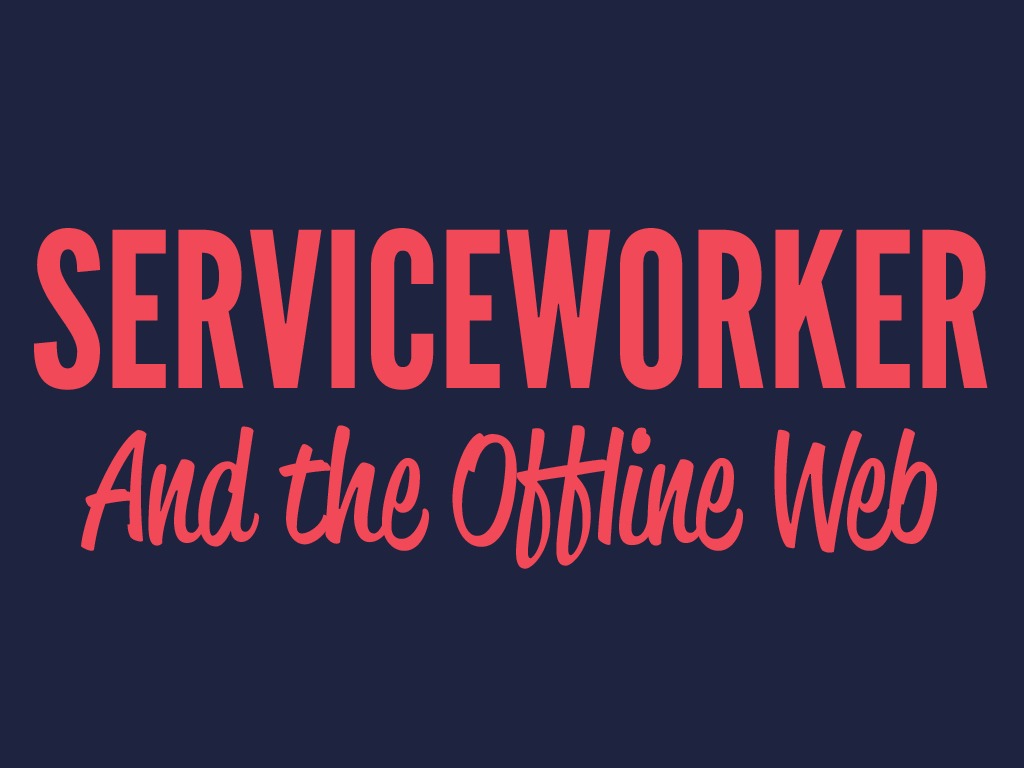