Node has one of the best package managers around: npm. With more than 50k packages the npm registry has an average growth of 116 packages/day and every month a lot of features are added to npm itself. In my talk I will show some brand new features and hidden gems to make you a more productive npm user.

Most of npm's features are unknown to most developers, but in fact they would make their life more productive.

In the beginning of my talk I am giving an intro on the history of npm and how npm works behind the scenes. I will show some brand new features and hidden gems to make the audience a more productive npm user and also show some really nice other projects from the node community related to npm which will also increase your productivity. 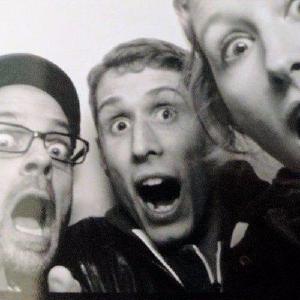 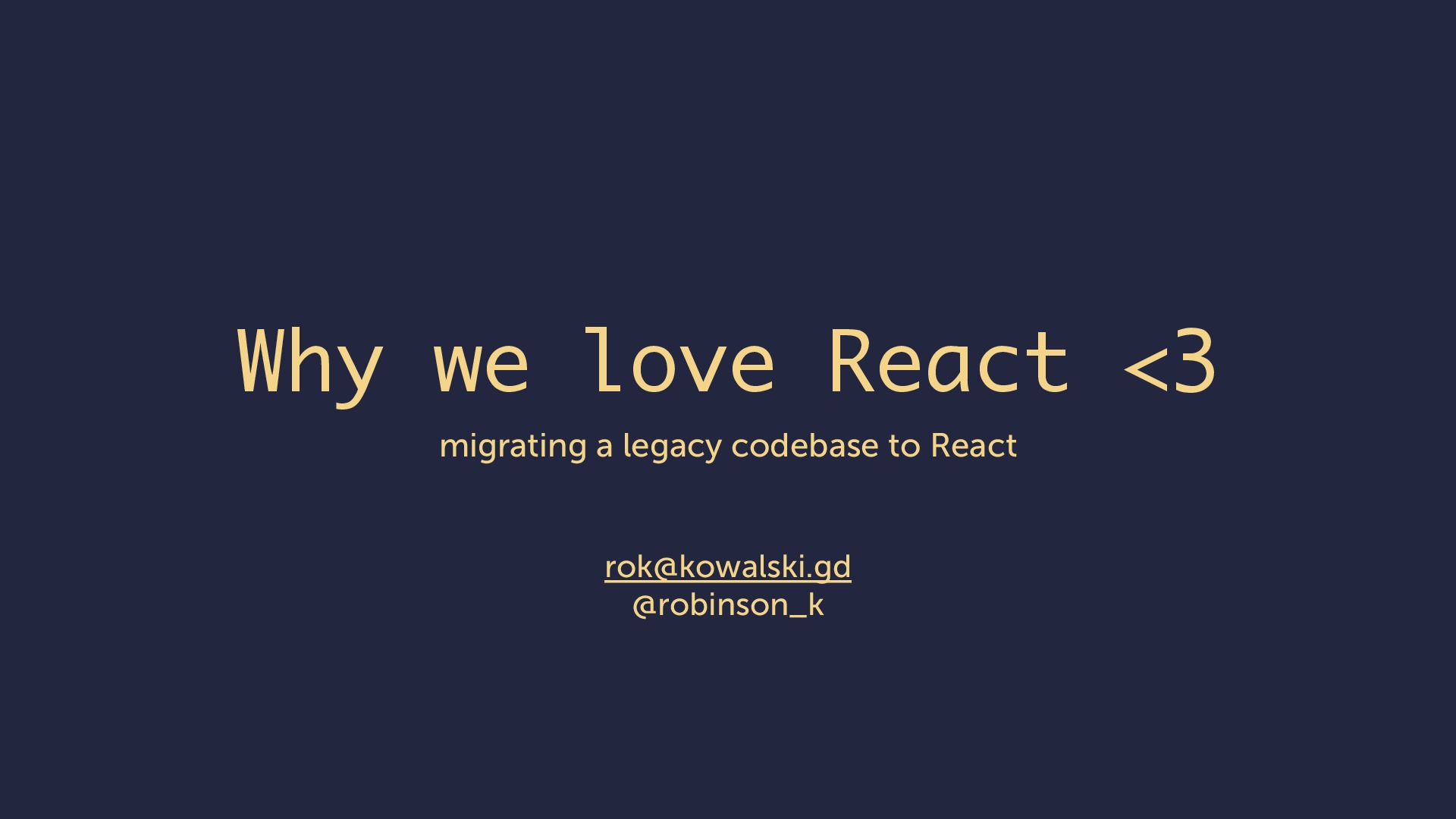 Why we love React <3 - migrating a legacy codebase to React

A talk about the problems we faced in our JavaScript application an... 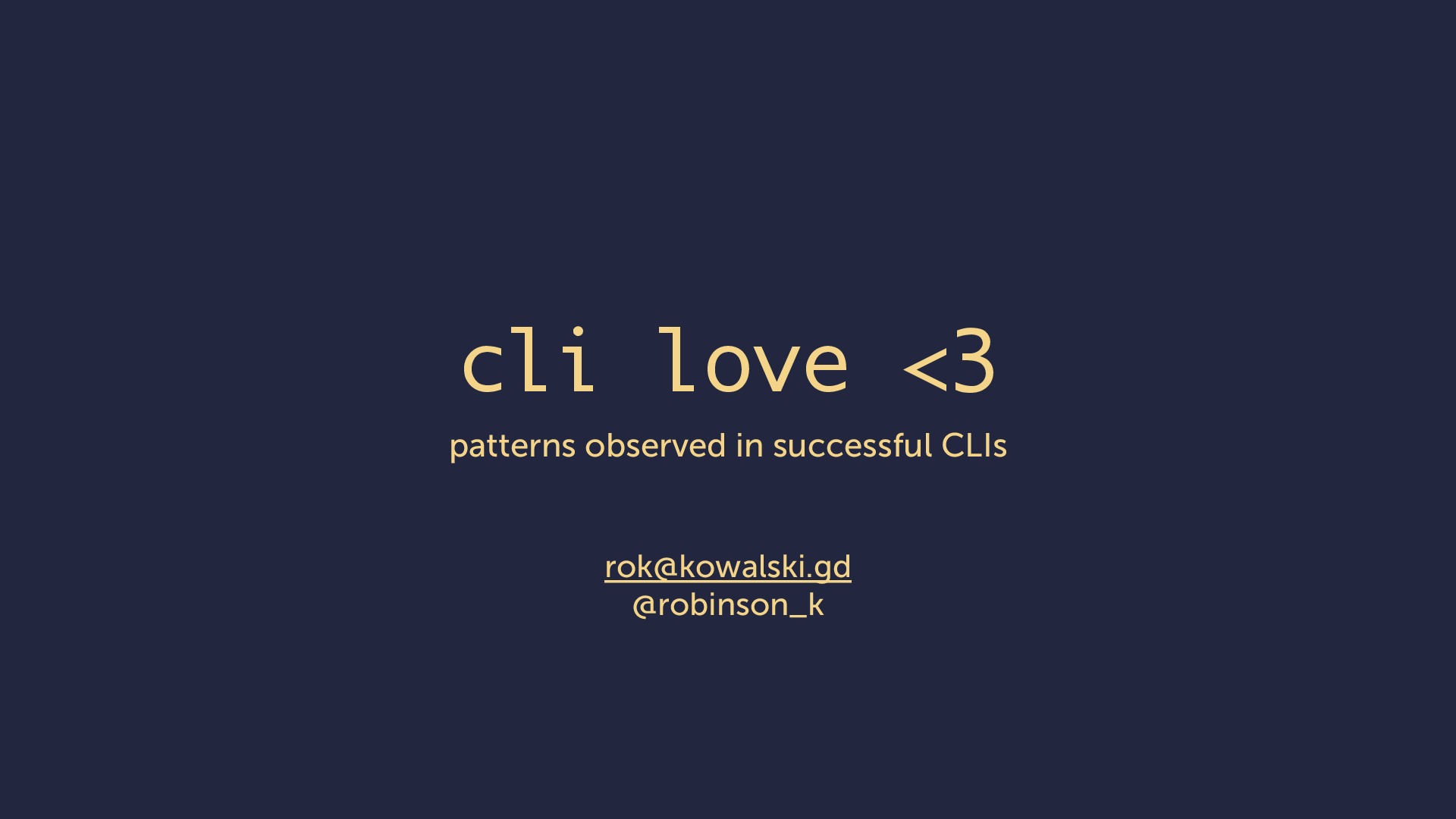 We'll take a look which patterns successful cli clients have in com... 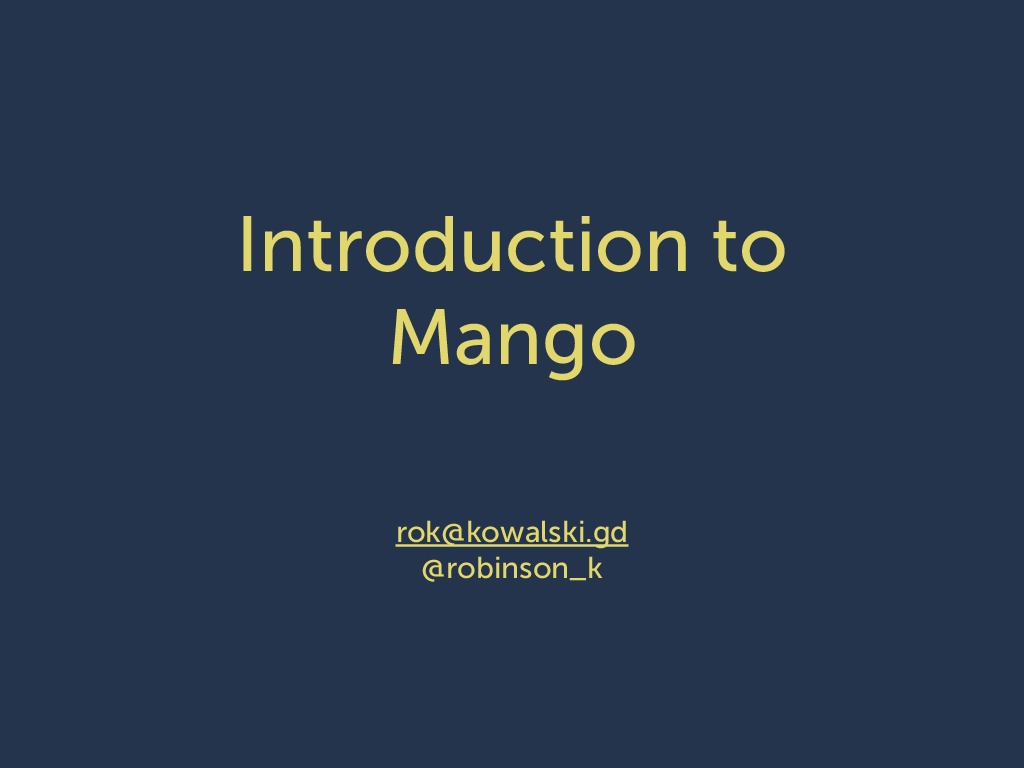 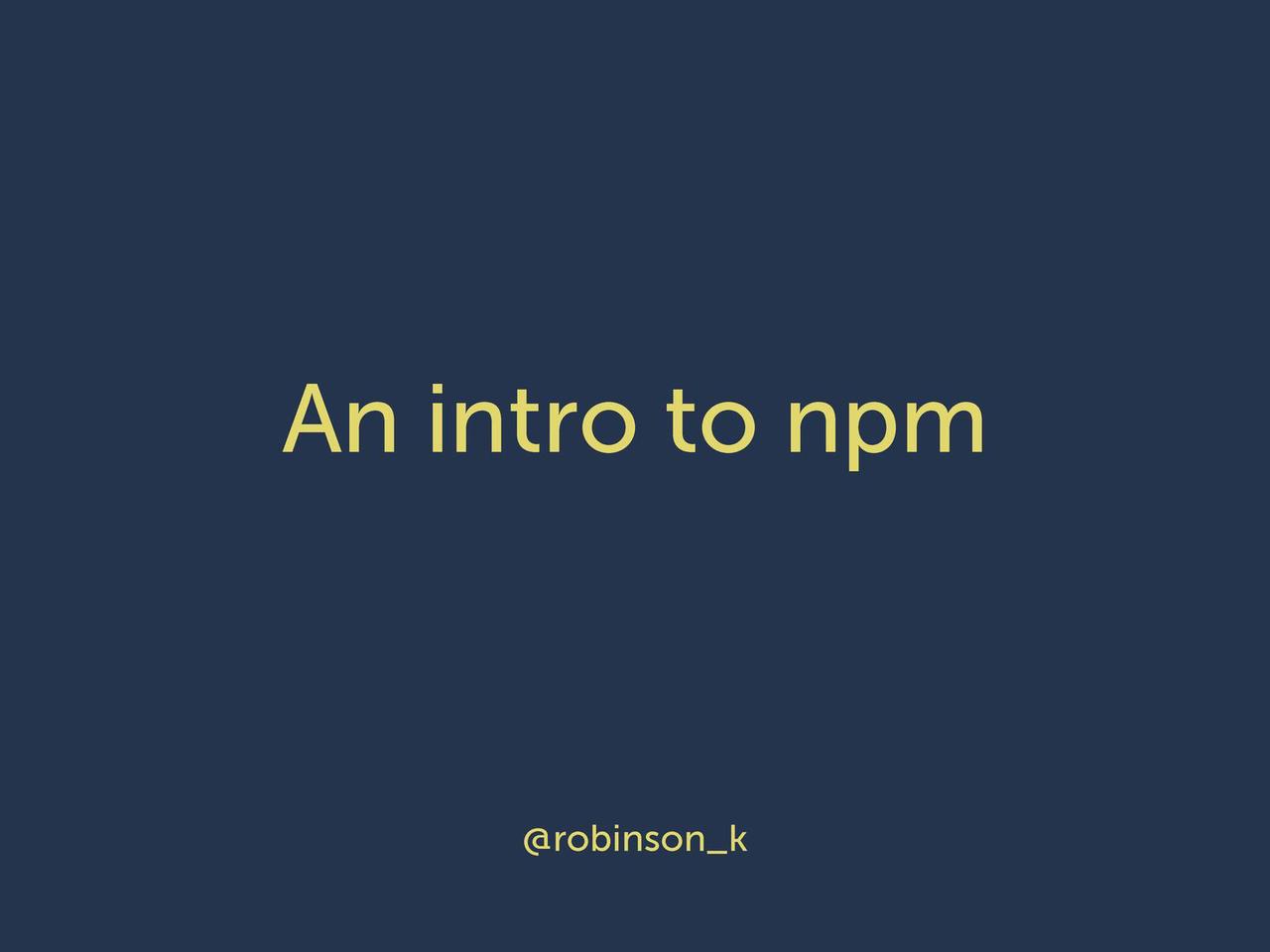 An intro to npm

An introduction to npm, the package manager for Node.js at node.HH ...