Bring CI to Your Laptops with Drone Desktop, a Docker Extension

Modernizing the application stack requires modernizing the CI/CD pipeline. Today, CI/CD is no longer just an option. It has become the fundamental building block of software development. According to "The State of Application Development in 2022 report published by Docker, Inc. " 44% of the developers are using some form of CI-CD with Docker containers. CI/CD offers a variety of benefits perfectly suited for distributed development environments. Because the CI/CD model is based on continually integrating and deploying small code changes, it lends itself well to a decentralized software development model. An effective CI/CD implementation enables development teams to focus on creating and refining features, minimizing the day-to-day operational concerns of moving code from development environments to deployment. 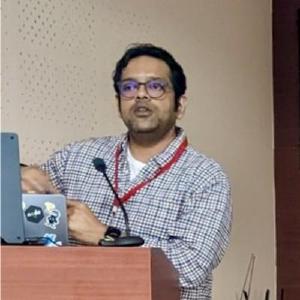 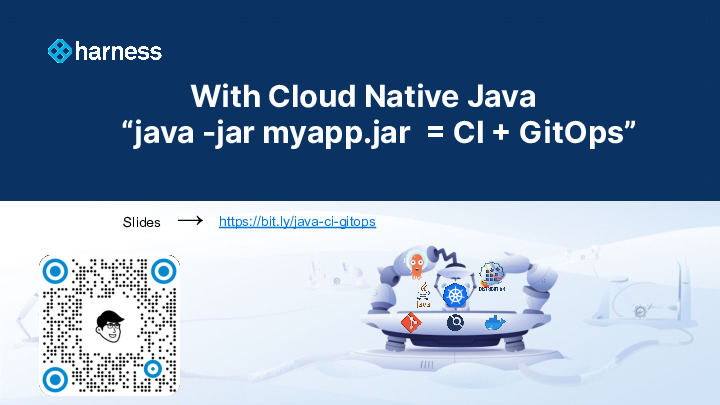 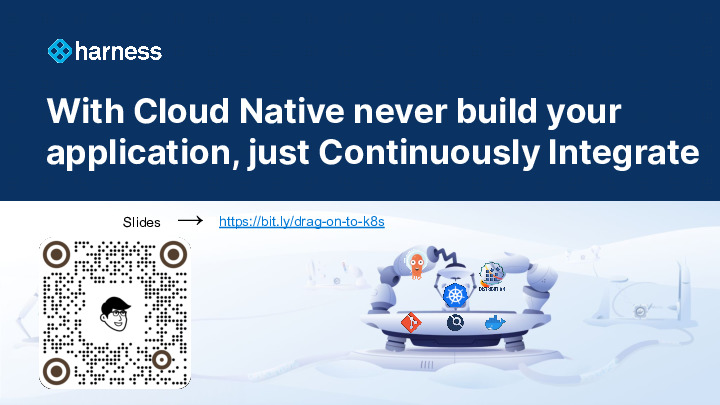 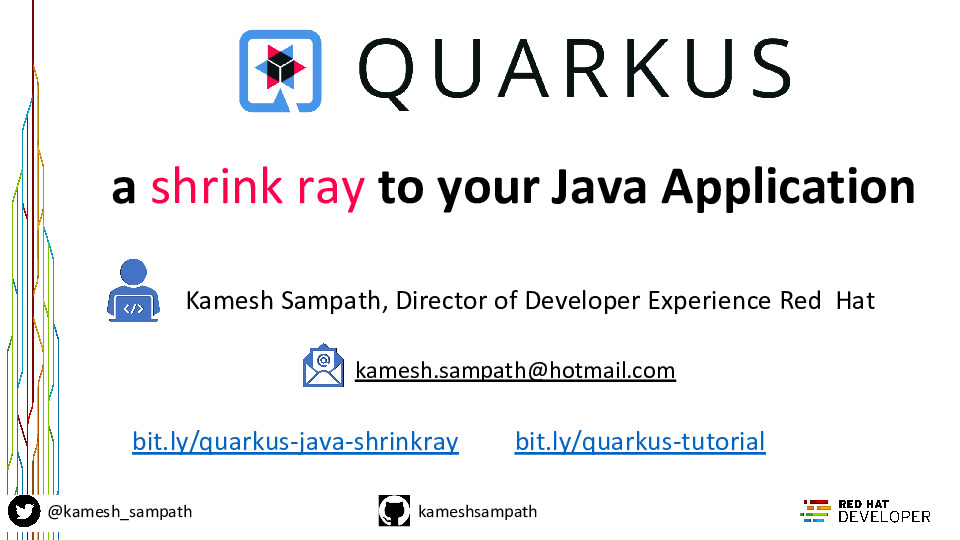 Quarkus - a shrink ray to your Java Application 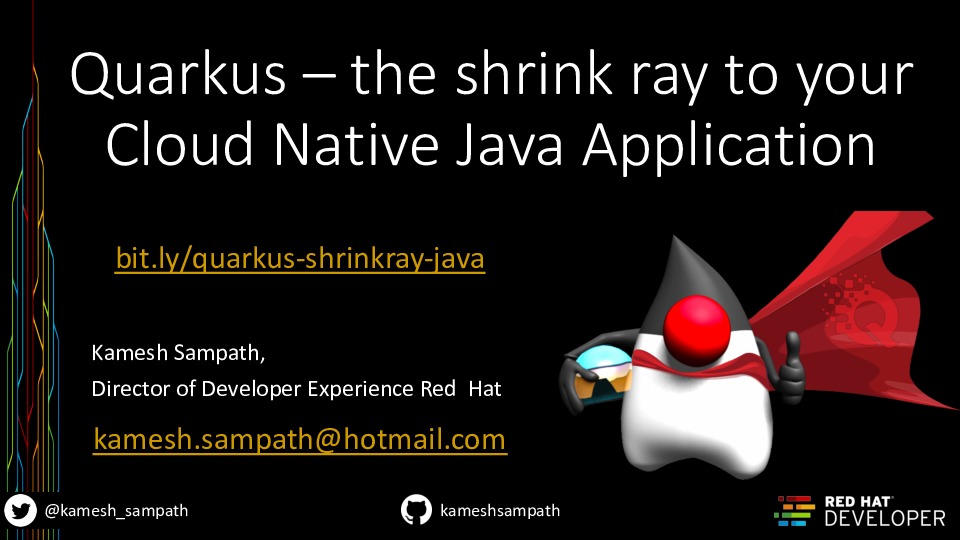